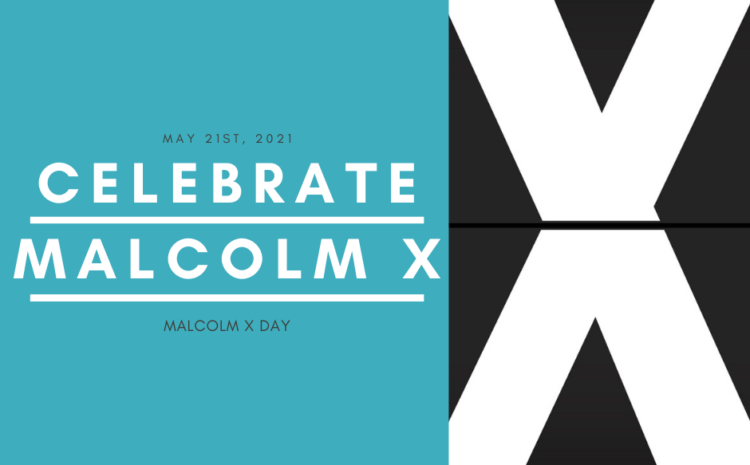 By: KJM, A Student at the University of Nebraska at Omaha, as part of Heather Nelson’s Service Learning Academy class.

If you’re from Omaha, Nebraska, there is one name you’ve probably heard of in relation to the African American Civil Rights movement (https://www.history.com/topics/black-history/civil-rights-movement): Malcolm X.  He was born in North Omaha and is an integral part of black history.  As expressed in Adam Fletcher’s article (https://northomahahistory.com/2019/02/14/a-history-of-omahas-malcolm-x-day/) on the history of Malcolm X Day in Omaha, Malcolm X is an “iconic figure for all oppressed people seeking empowerment;” however, his birth city has lacked in giving him his hard earned recognition.  You would think that such a city would want to celebrate this well-known icon and plaster his name on schools, parks and more, but all we see today is the Malcolm X Memorial Foundation (https://www.malcolmxfoundation.org/).  To learn more about the history of Malcolm X’s life, please click here (https://northomahahistory.com/2019/03/13/a-biography-of-malcolm-x-in-omaha/) to read “A Biography of Malcolm X in Omaha,” also written by Mr. Fletcher.

For more than two decades there were celebrations of Malcolm X Day in Omaha, which is celebrated on either May 19th, Malcolm’s birthday, or the third Friday of May.  These were held to honor Malcolm X’s life and the amazing things he did for the black community.  Let’s take a look at a timeline of the Malcolm X Day celebrations and observations of the past in Omaha:

Even though these Malcolm X Day celebrations have since stopped in Omaha, his legacy still lives on through yearly Malcolm X Festivals (https://www.unomaha.edu/college-of-arts-and-sciences/black-studies/events/malcolm-x-fest.php), typically hosted in April, at the University of Nebraska Omaha, as well as through the Malcolm X Memorial Foundation.

The Push for a National Holiday:

Now, although 1968 was the first year that Malcolm X Day was requested as a national holiday by the Congress for Racial Equity, 1990 was the year this gained the most support.  This was the year that a nationwide movement occurred to declare May 20th, 1990 as national Malcolm X Day.  Unfortunately, it was never declared by the federal government; however, it gained support by a few cities.  Berkley, California now observes the holiday yearly by closing schools and city offices, and Washington D.C has hosted an event every year since 1971.  Maybe just one more push is needed to solidify this day as a national holiday.