The Historical Progression of the Omaha School System 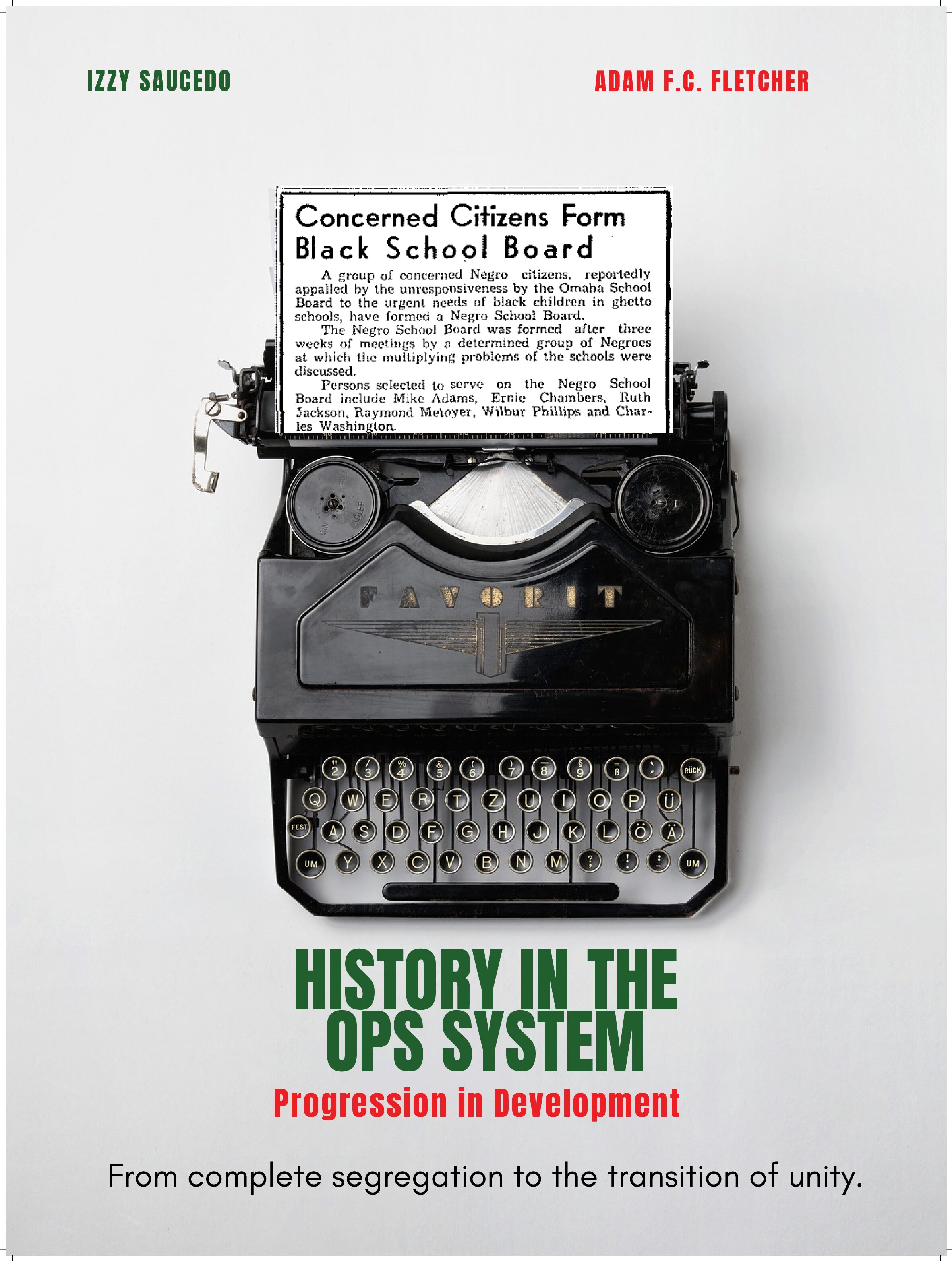 By: Izzy Saucedo, A Student at the University of Nebraska at Omaha, as part of Heather Nelson’s Service Learning Academy class.

As time goes by and as we get older by the minute, we tend to learn brand new facts and stories and we sometimes think and ask ourselves “why did no one ever tell me this?” or something I’ve asked myself “why did the school curriculum ever mentioned this stuff in class?” While I did not have an answer, most of the topics that related to the questions people or myself would question about would come from the history of the ‘African American.’ As Juneteenth is only 4 Months away, there is still history within Omaha, Nebraska that still needs awareness to be brought out to the light.

Racial segregation: The separation of humans into racial or other ethnic groups in daily life.

De facto segregation: Discrimination that was not segregation by law, instead relying on culture, attitudes, traditions and opinions for enforcement.

De jure segregation: Law provides entirely separate schools for black and white students that they legally have to attend. 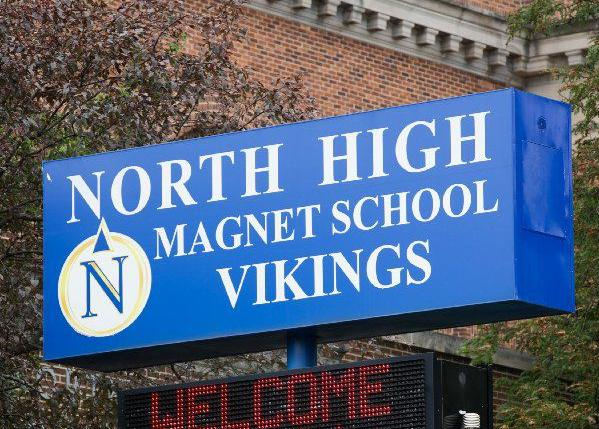 Jim Crow: The practice of segregating black people in the US.

Terms given and stated in the Article by Adam Fletcher “A History of Segregated Schools in Omaha, NE”

The Omaha Public Schools are knowingly the most diverse schools out of the rest in the metro area. As of 2018-19, the modern statics for the racial demographics, we are looking at 36,931 students of different races and diverse backgrounds excluding White/Caucasian alone. The Caucasian student population comes in at 53,974 students within the OPS system. With Black or African American alone having the most students within the diverse crowd at 18,578 students and these numbers are slowly growing and expanding by the time.

The modern demographics was no where near how it is today, in a way its great to see change, but there are still places in need of progress. In 1976, the United States government decided to make a case against the OPS system due to the racial segregation that took place. Which ended up having an order placed to move forward on the desegregation of the classrooms. In September 1976, a herd of the white population fled to the west suburbs of the city (West Omaha) which obviously the number of predominant white enrollment in the OPS system tanked, this transition was also known/referred to as the ‘white flight’.

The small finite number of African American students in the early 1900’s facing Jim Crow at the time mainly attended schooling North of Dodge Street and North of 24th Street. These segregated black schools were as listed:

These are listed elementary schools that were the only source for primary education to provide for African American students. Other things would come into play in unfairness for the black man and/or woman in the education field as well, in example, the wages given for teachers was far less than the expected income for the white teacher in another school district. You also had to deal with constant maintenance/repairs due the fact that they had to bear with the school buildings being much older and runny than the others and having less resources being provided.

Moving the timeline forward, most of the population who is familiar with the metro area is aware of the high school Harry A. Burke High located off of 120th & Dodge. Little do people actually know that about half a century ago De facto segregation was taking place from 1946-1962 which Dr. Harry A. Burke (superintendent) was implementing as a way to keep black educators out of a teaching job to prevent a black individual having duty of ‘authority’ towards white students. The question is “why is a Burke High named after someone like that?”, I’m not here to make a statement for a change but, to bring awareness in the community of a well-known entity that was named and honored of a superintendent that ran racism through the schooling system. Moving forward, clearly this was not the only occurrence of racism ‘on full display’. According to the article by Adam Fletcher- “It was 1967 when a new high school was completed in a cornfield on the outskirts of Omaha with the explicit purpose of promoting white flight from North Omaha.” These actions are embedded in the school system which were taken harder in effect in the past and have a resemblance in transparency today.

From the Omaha education system in the 1870’s to 2021, there is no doubt that we have progressed far from the start and it is about not even comparable but things still resonate from time to time and as from the article, Adam Fletcher mentions ‘re-segregation’ because even though Omaha North schools were mentioned that ‘coincidentally’ the schools that were in the article about segregated schools happen to be in North Omaha. More Caucasians today attend private schools in the city boundaries than before and also with limited educators of diverse backgrounds being available at the education facilities. This is only a taste of what is going on still in the Omaha area and yes, we should always look at the positives from where we came from but, we should still look into ways for improvement for the betterment of our community, family, and friends.

To bring a better sense of awareness for the people around us in the metro and world-wide as well, the effort of Juneteenth is being highly pushed with different events taking place in a few months during the month of June in Omaha, NE. All the information is listed below with the link of the article written by Adam Fletcher. I’m excited to see the community come and unite as one for the positive change of our futures and generations to come! 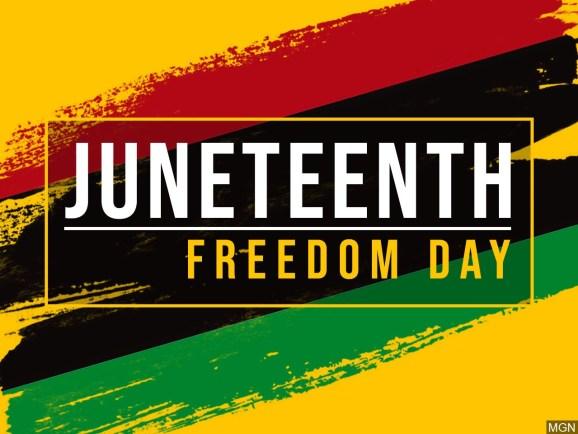