A Brief History of Juneteenth 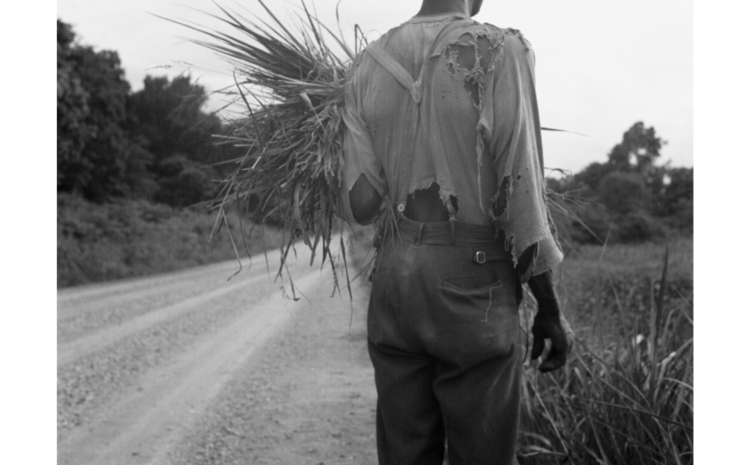 Juneteenth is a holiday that is in celebration of the ending of slavery. It was on June 19th, 1865 that Major General Gordon Granger and some soldiers had made the journey to Texas to announce the news that slavery was over. The interesting thing about this date is that it was actually a couple years after slavery was ended by President Lincoln.

There are lots of reasons given as to why the news of freedom took so long to arrive in Texas:

Any of these could be true or they could all be false; this is a mystery we may never know the answer to.

When General Granger arrived in Texas, he intended to read them General Order Number 3. It was stated in this document that the people of Texas had to oblige to these rules of setting slaves free and honoring them with equal rights. On Juneteenth.com they have this excerpt from the General Order Number 3:

“The people of Texas are informed that in accordance with a Proclamation from the Executive of the United States, all slaves are free. This involves an absolute equality of rights and rights of property between former masters and slaves, and the connection heretofore existing between them becomes that between employer and hired laborer.”

It was expected that the reactions to this were not going to be happy or joyful. The people of Texas were mostly angered and shock. Some people accepted what was happening and that it was time our country come to this conclusion. People began to settle into the realization that it was now going to be a worker and employer relationship.

A lot of newly free slaves headed North in hopes of a new future for themselves. Some headed to other states that had family members and others stayed in the South. It was a new time for freedom and a new start for a lot of people. Juneteenth is a holiday celebrated as new beginnings, fresh starts, and more paths to head down. The holiday on June 19th was given the name of Juneteenth and is celebrated across the country by many. Today, Juneteenth is continuing to be celebrated across the US and has become a widespread celebration accommodated with festivals, and other traditions. There are a variety of activities put on including: rodeos, fishing, carnivals, concerts, barbecuing and other activities. The festival that is put on here in Omaha, Nebraska is the Omaha Freedom Festival that takes place Saturday June 19th, 2021. The festival takes place at the Malcom X Memorial Foundation in North Omaha.