A Fort Close to Home 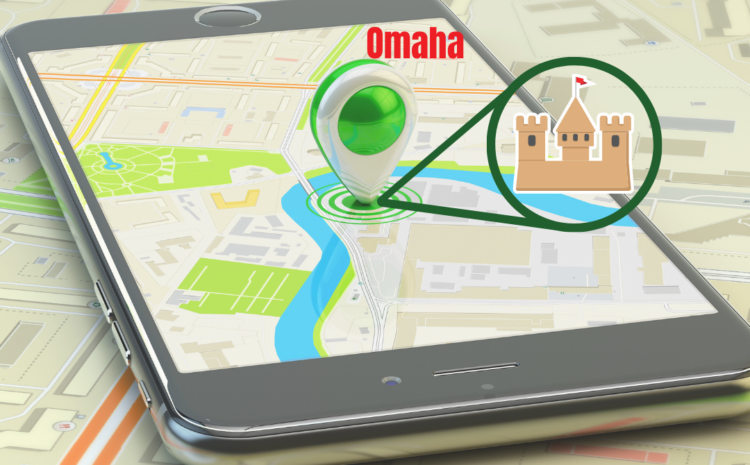 By: Tate Burmeister, A Student at the University of Nebraska at Omaha, as part of Heather Nelson’s Service Learning Academy class.

I’ve lived in Omaha for 20 years and I have never heard anyone talk about a trading fort in my area. I am going to provide you with a brief summary of an amazing article A History of North Omaha’s Fort Lisa written by Adam Fletcher Sasse to help inform you on some great North Omaha history. I will talk about a basic overview of the Fort, some of the fort’s operations, insight on Manuel Lisa’s family life, and some information about the lost location of Lisa’s fort. 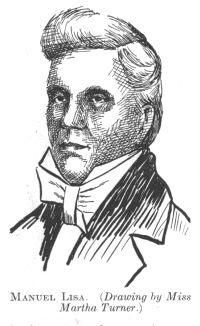 In 1812, Manuel Lisa who was a fur trader who built Fort Horn. It was more commonly referred to as Fort Lisa. The fort was located at the base of the cliffs near Ponca Creek (hyperlink). Now it is rumored that the fort would be located in North Omaha. The fort was used as a post for fur trading. Lisa was an important fur trader and he also helped the US Government gain control over the Western United States.

Fort Lisa became a very popular place, half a dozen tribes traded fur pelts with Lisa. He traded these fur pelts to different places across the Dakotas, Nebraska, Iowa, and Missouri. Lisa also traded cattle, horses, and land. Mainly his trading partners were the Omaha(Hyperlink) and Ponca(Hyperlink) tribes. Occasionally, he traded with the Pawnee, Sioux, Cheyne, Mandan, Crow, and Ankara tribes. At a particular point in time Lisa employed 100 workers at his fort. Not only did Fort Lisa become a popular trading post it also had a blacksmith and sawmill. 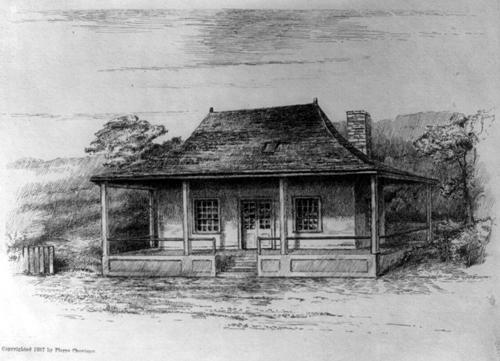 Lisa had a European wife and children that were located in St. Louis. Sadly, his first wife in St. Louis passed away. He also had a wife in Omaha and together they had two children.  His wife and kids in Omaha lived at Fort Lisa. His wife in Omaha was a daughter of Big Elk (hyperlink) and her name was Mitain. After Lisa’s wife in St. Louis passed away, he married a new woman named Mary Hempstead Kenney. Lisa and Kenney wanted to bring back his two children from Omaha but Mitain did not allow it.

Lisa became very ill in the summer of 1820. He was brought back to St. Louis and this is where he would die later that summer in August. After Lisa died Fort Lisa was shut down and the fort’s operations were moved to Bellevue, Nebraska.

The exact location of Fort Lisa has been lost for over 200 years. Some say that the fort was located by Rockport along Deer Creek, while other people thought it was by Hummel Park which is south of Ponca Creek. Most people located it between Cabenne’s Post and the Engineer Cantonment. There was a giant debate in the late 1920s about where Fort Lisa was located. In the last ten years the location of Fort Lisa has become a topic again.
What stood out to me the most was, Fort Lisa was a trading post rumored to be in the North Omaha area that was very popular amongst fur traders. Lisa had three wives along with multiple children from his different wives. Even though the fort’s true location was a mystery many people believe it to have been around the North Omaha area. Hopefully this summary gave you some insight on the history of North Omaha. To read more about Fort Lisa visit the article A History of North Omaha’s Fort Lisa click here(hyperlink) to read the article.