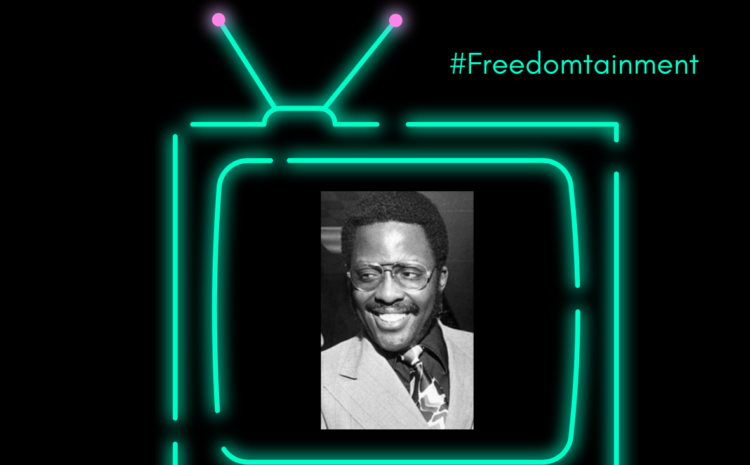 When people think back to the 1930’s many people think about a time of depression and anxiety. But in 1935, Omaha was blessed with an amazing individual who would go on to provide unmatched services to our community. His name is Dr. Rodney S. Wead. Dr. Wead is one of North Omaha’s great leaders and went on to change lives in our area for generations. There are so many great things that he has accomplished, almost too many to count.

Dr. Rodney S. Wead started his life in the Logan Fontenelle Public Housing Projects where he would then graduate from Omaha Central Highschool in 1953. During his time growing up he was a newsboy for the Omaha Star, a star basketball player, and also a track and field athlete. He then went on to obtain his bachelor’s degree from Dana College and then immediately went on to become the vice-president of the Douglas County Young Democrats.

Dr. Wead throughout his career served as a direct service provider, a program manager and he also led many nonprofit organizations. He also enjoyed time as an educator, and a mentor to generations for young people. One of the best accomplishments Dr. Wead had was he worked at the Nebraska Psychiatric Institute as an educational therapist teaching emotionally disturbed and mentally handicapped children. Another great thing Dr. Wead did was he established his own newspaper called the Lake-Charles Action where he was able to provide honest news.

By 1967, Dr. Wead was just 32 years old when he became the executive director of the Mission Society which is a United Methodist outreach organization. In 1970, Dr. Wead worked with other native Omahans to create the city’s first black-owned radio station called KOWH. This is where he worked with NBA star Bob Gibson, and NFL star Gayle Sayers, as well as NBA star Bob Boozer. During this time, he also created the Community Bank of Nebraska and also created the Omaha Economics Development Corporation and the nation’s first 24-hour day care center.

In the year 1974, Wead left Omaha and in 1976 he earned his master’s degree form Roosevelt University in Chicago. In 1980 he went and completed his PhD in sociology at the Union Institute in Cincinnati. In the year 1983, Dr. Wead returned back to Omaha, where he was hired as the executive director of the United Methodist Community Centers, Inc. While Dr. Wead was administering 23 social service programs, he also started programs for women in jails.  So, what is Dr. Wead up today? Today Rodney S. Wead lives in St. Louis, Missouri. In 2018, the Omaha City Council renamed the section of North 52nd Street from Ames to Fowler Avenue in honor of Dr. Wead. When we look back and reflect on community leaders in North Omaha, it is hard to name anyone who has provided more for our city than Dr. Wead. He has shown that with a kind heart and drive that any one person can change so many lives throughout many generations.