History of Businesses Owned by African Americans in Omaha 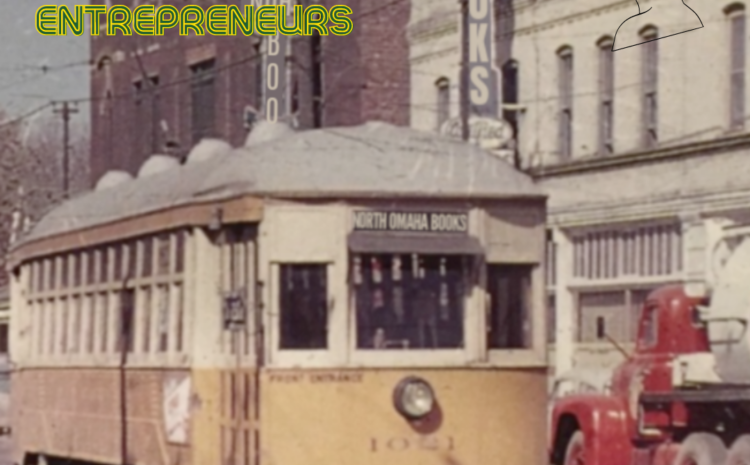 By: Patrick Henry II, A Student at the University of Nebraska at Omaha, as part of Heather Nelson’s Service Learning Academy class.

The Power of Black Entrepreneurship in Omaha

For more than a century, African Americans in North Omaha have successfully started and owned businesses with great success and prowess, even when the rest of the country wanted to see them fail and did everything in their power to make it happen. The resilience and wherewithal to not only fight the negativity but create such successful businesses, there was nothing that could be done to stop them. This blog is focused on delving deeper into the spectacular accomplishments of African Americans in North Omaha, and in doing such will speak on some of the darkest times in our country’s history. Addressing these evils is not meant to bring sadness or pain, but pride and empowerment for those who were strong enough to not only fight but defeat those trying to separate us.

A Dive into History

It’s easy to talk about the success of the first black business owner, Bill Lee, who opened the first barber shop in Omaha all the way back to 1856, however this would not only be an incomplete retelling of history, but one that is unfair to those who were not able to defend against the evils of the time. Boycotts and protests that accused African American businesses of selling lower-quality goods at higher prices challenged black businesses while more evil actions, like the 1970 bombing of the Component Concepts Corporation made owning a business not only difficult, but dangerous for African Americans. This, however, was never enough to deter the strong-willed people of North Omaha. It is this strong will that we hope to celebrate at this year’s Juneteenth Holiday.

From the success of companies in the 1920’s like the Kaffir Chemical Laboratories Corporation ,which raised $500,000 dollars to start, allowed for the thousands of black owned businesses that we know today, from Jim’s Rib Haven serving some of the best BBQ in town to Youngblood’s Barbershop giving some of the cleanest cuts in the city, North Omaha’s rich history of black owned businesses does not stop at local shops and diners. It is also the birthplace of the first all-Black movie production company in the United States. Noble and George Perry Johnson created the Lincoln Motion Picture Company and for the next six years ran “films that rebutted negative stereotypes of African-Americans and sought to convey the fullness of Black life in America.” Omaha’s rich and flavorful history cannot be truly experienced unless first visiting the northside, and there is no better time to do so than on Saturday, June 19th.

On Saturday, June 19th, we come together as a community to celebrate the trials and tribulations that the great people of our city’s past were able to overcome, while being gracious and enjoy the talent of today’s businesses. Whether one wishes to dine on the culinary skills you cannot find anywhere else in the city, learn of the rich history that surrounds North Omaha, or experience the unique culture of it, there is something for everyone at this year’s Freedom Festival, hosted by Freedomtainment, at the Malcolm X memorial foundations outdoor amphitheater from noon to midnight. To order your tickets, visit Omaha Freedom Festival, we hope to see you there!