Juneteenth, A celebration of freedom 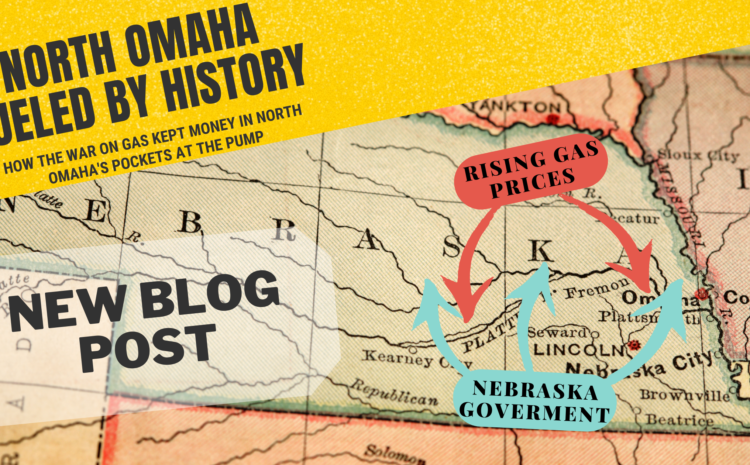 June 19th, 1865. One of the most important and needed events in American history happened. Texas was thought by many enslavers to be a safe haven for allowing slavery until the historic day and beginning of a widely celebrated and soon to be national holiday, Jubilee Day. In Galveston, Texas after the long lasting American Civil War, General Granger arrived enforcing president Abraham Lincoln’s Emancipation Proclamation which set all confederate states slaves free. The changes from this proclamation did not happen overnight however, it took years for some slaves to be completely free. Unfortunately, 157 years later African Americans are still battling for complete equality in different ways now. There have been massive changes since that historic day of June 19th, 1865, but there is still a way to go until the end goal is reached. African Americans still face oppression in completely different ways then they did back in 1865 but major strides are being done to shed light on a beautiful culture that not many know about such as the Omaha Freedom Festival and other great organizations similar. In my upbringing through school, I was not taught the importance of this historic event and that is something that needs to be counterpointed when teaching American History. Although Jubilee Day is a very important day for America there has still been pushback trying to properly celebrate it. In some instances, people were being forced off land that they were celebrating on and often had to resort to a small church or other lot.  With President Biden declaring Jubilee Day a national holiday labeled Juneteenth we can expect to see much more attention being brought onto this day. Juneteenth is the oldest nationally celebrated commemoration of ending of slavery in the United States. Because of this, there are many festivals and events being held every year on June 19th to commemorate it. There can be areas found in every city that are rich in black culture that pay homage to their ancestors and courageous acts they did in order for you to become more diverse in that field. In Omaha, the most celebrated and participated event takes place in North Omaha at the Freedom Festival. Growing up in Omaha the Freedom Festival was not nearly appreciated as it should have been but year after year, they are seeing an increase in participation. Attending this festival or a festival like this is a great way to diversify yourself in a strong, prevalent culture. From the music, to food, to preaching’s being taught it’s a great way to better yourself as a person and learn some very interesting things you may not have known. Juneteenth almost always focused on education and self-improvement. Organizers of these events strive to shed light on their culture by incorporating foods such as barbecue and strawberry soda-pop, meats such as lamb, pork, and beef and conversations that could last for hours. As time goes on, I would love to see more and more cities hold Juneteenth festivals and gatherings until it becomes abnormal not attending a festival every year on June 19th. #Juneteenth #BetterYourself #FreedomDay #FreedomForAll #ImmerseYourselfInDifferentCultures